Shortly after my production internship began at Survios in the Summer of 2017, I stepped into the role of Creative Team producer on top of my existing support responsibilities. The internship was pivotal in my understanding of the game industry, and gave me endless opportunities to practice effective communication, careful planning, team leadership, and interpersonal skills.

The creative team's main projects I managed, aside from development and implementation tasks, included full voice acting for Sprint Vector's character lineup, a promotional comic series, and two animated promotional shorts. More details on each project and links to the finished work can be found below! 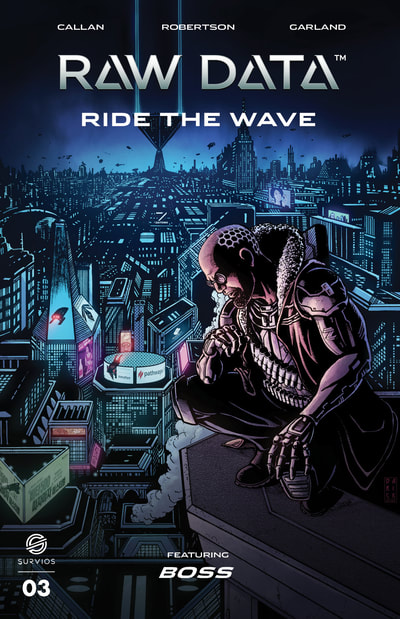 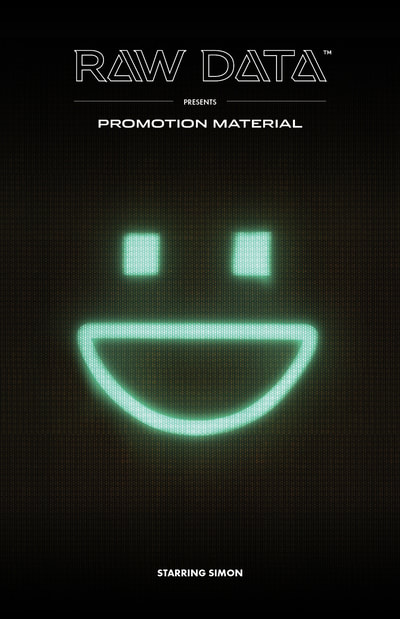 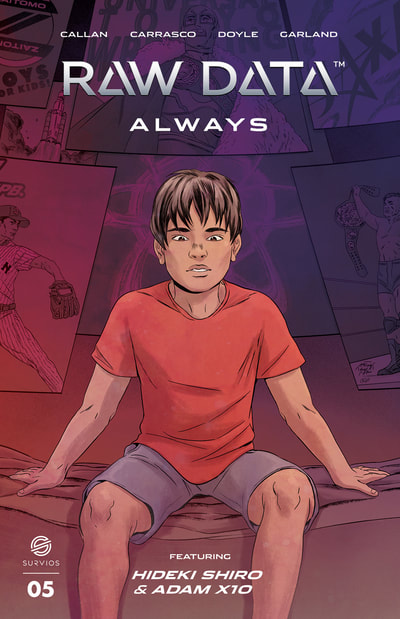 Comic Series:
I coordinated a team of 15+ artists and writers to put out a series of promotional comics for Raw Data's full release, from writing to inks to colors to printing and distribution. As the editor, I oversaw production, managed budget and payment, maintained logistical deadlines, and worked to troubleshoot obstacles in production.

We had the privilege of debuting our work at Comic Con San Diego 2017, and paneled about the experience.
Animated Shorts:
I interfaced with two external animation studios for production on promotional shorts for both Raw Data and Sprint Vector. My responsibilities included communicating final touches and sourcing a custom music track for the E-Men sample opening, and communicating feedback and changes after the initial test shots.
Character Voice Acting:
On our team lead's request, we began the project to have each playable character of Sprint Vector voiced by an influencer, with unique lines based on the status of the race. I kicked off and oversaw the full pipeline, including the writing, auditions, scheduling, recording, editing, and implementation.